Be the Master of Your Own Kingdom!

We are creating a small community funded project to produce a “pocket” version of the Drakkar Host Server. The goal would be to create an affordable replica of the game that could be hosted locally by the user. This would include a lobby and Nork Scenario running entirely on a little server that you could stick in your pocket and carry around with you! Initial estimates of the cost of the first phase of this project is approximately $7000USD.

We plan to reach outside the general Drakkar community soon, but we are offering a “founders” membership level to those who are looking to quickly jumpstart the process for immediate development. If you are someone who can assist us jump starting this process, please click review the information below, or email us at help@drakkarzone.com. Follow our progress in the forums at: https://www.drakkarzone.com/forums/viewforum.php?f=130 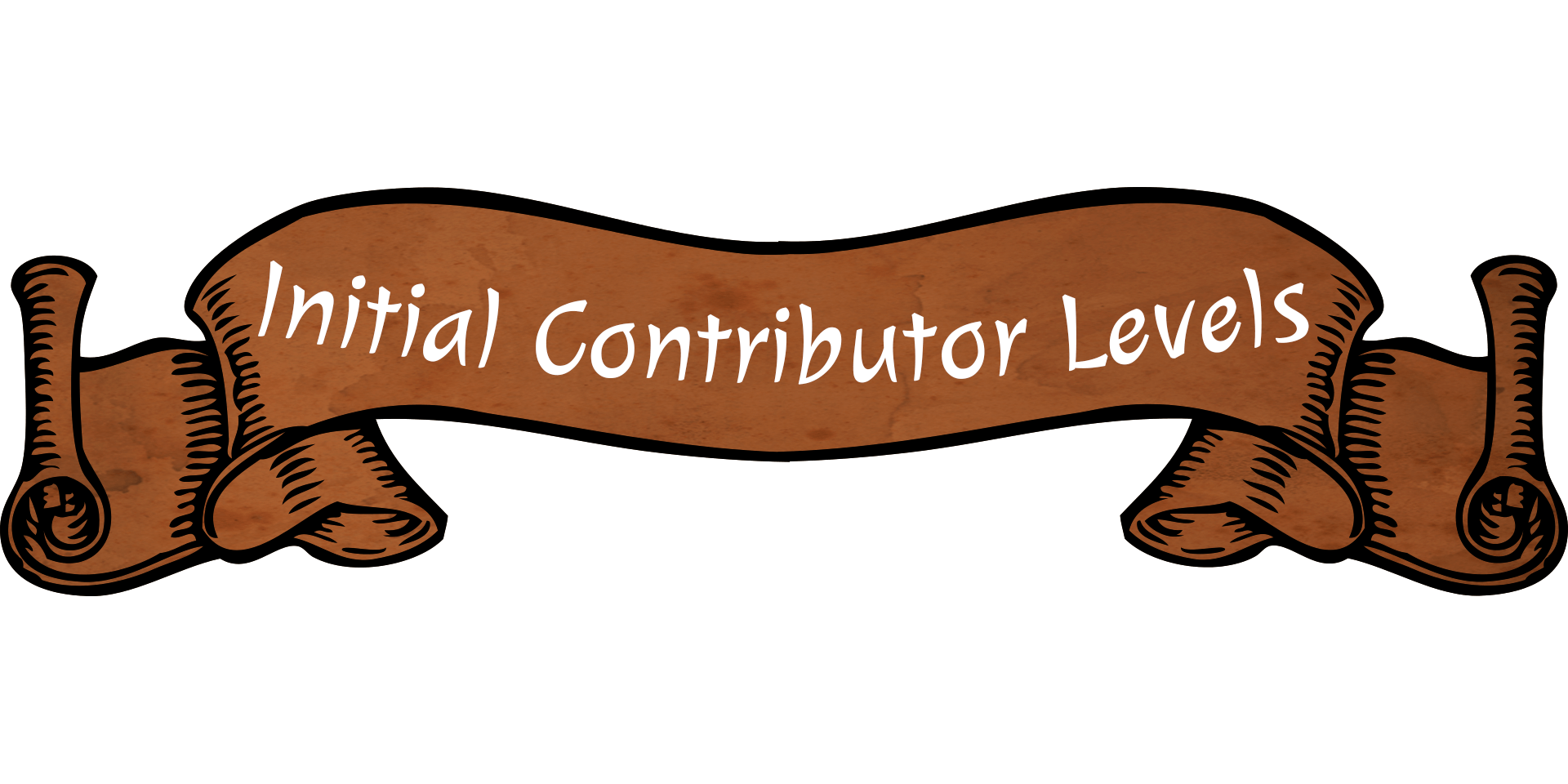 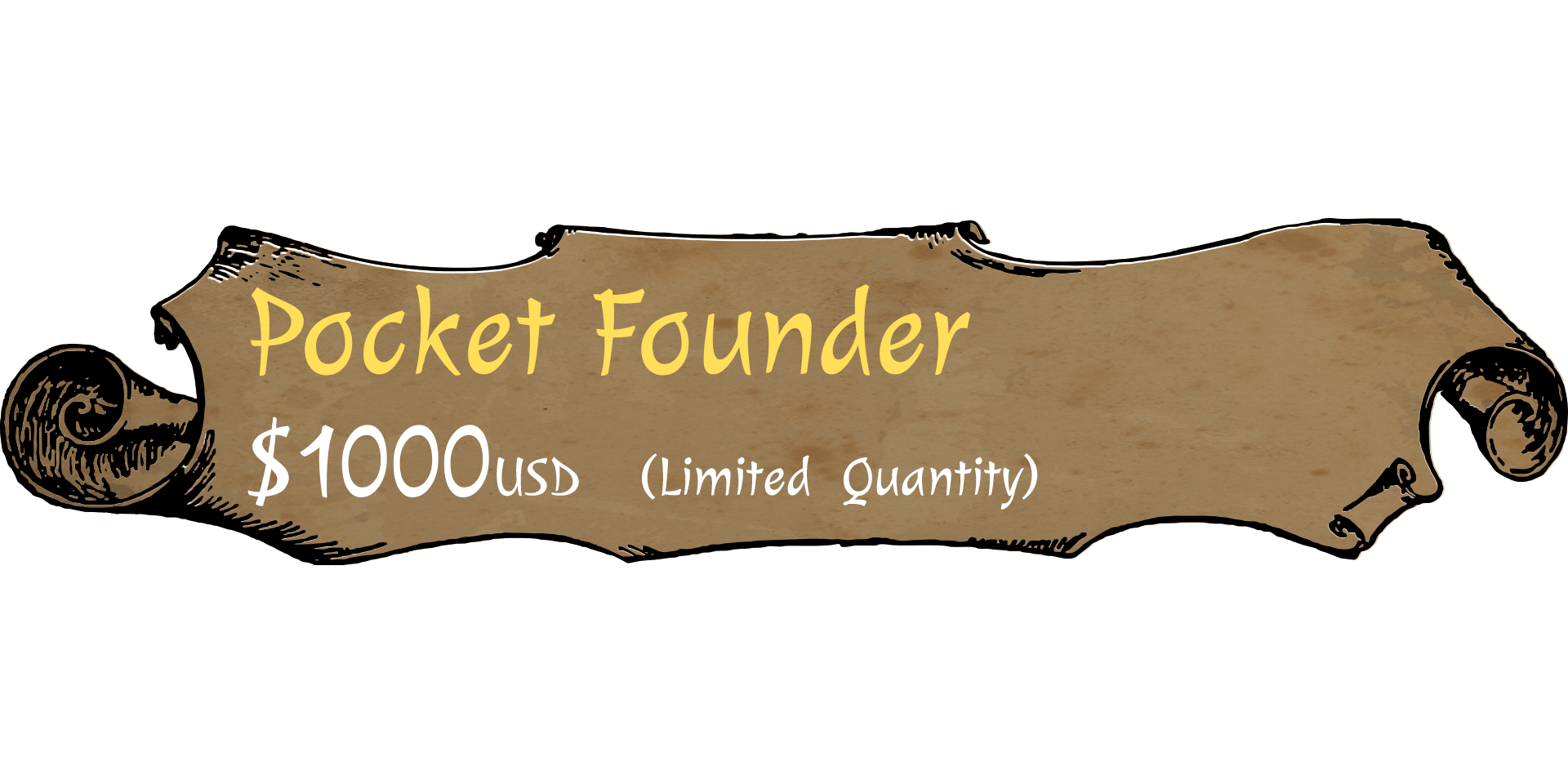 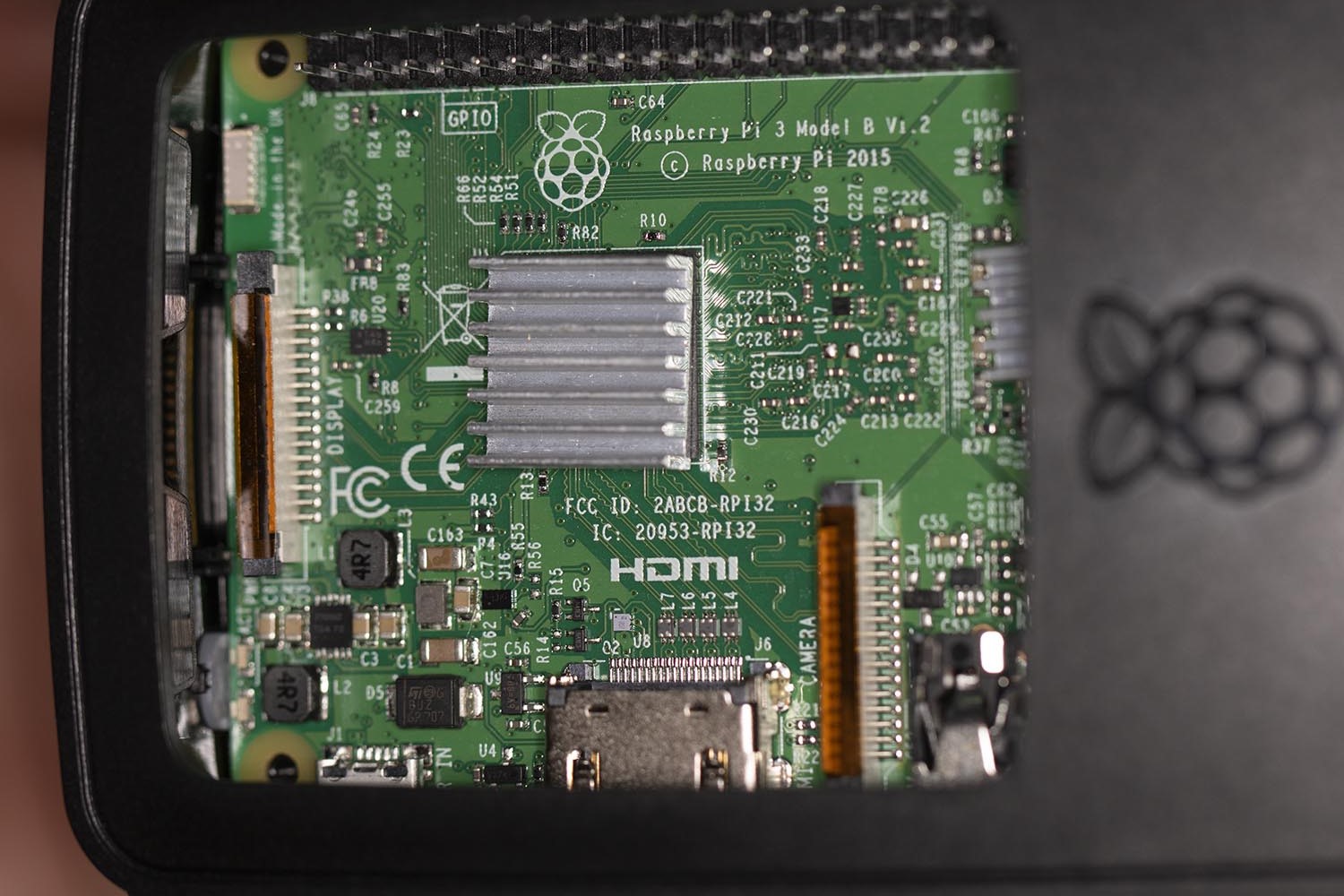 Access to prototype device and bleeding edge builds during the development process (When available, depending on funding this could be as soon as mid February). This device can be traded in for a production device upon release.

Any lower level benefits assigned to smaller contribution levels in the future. 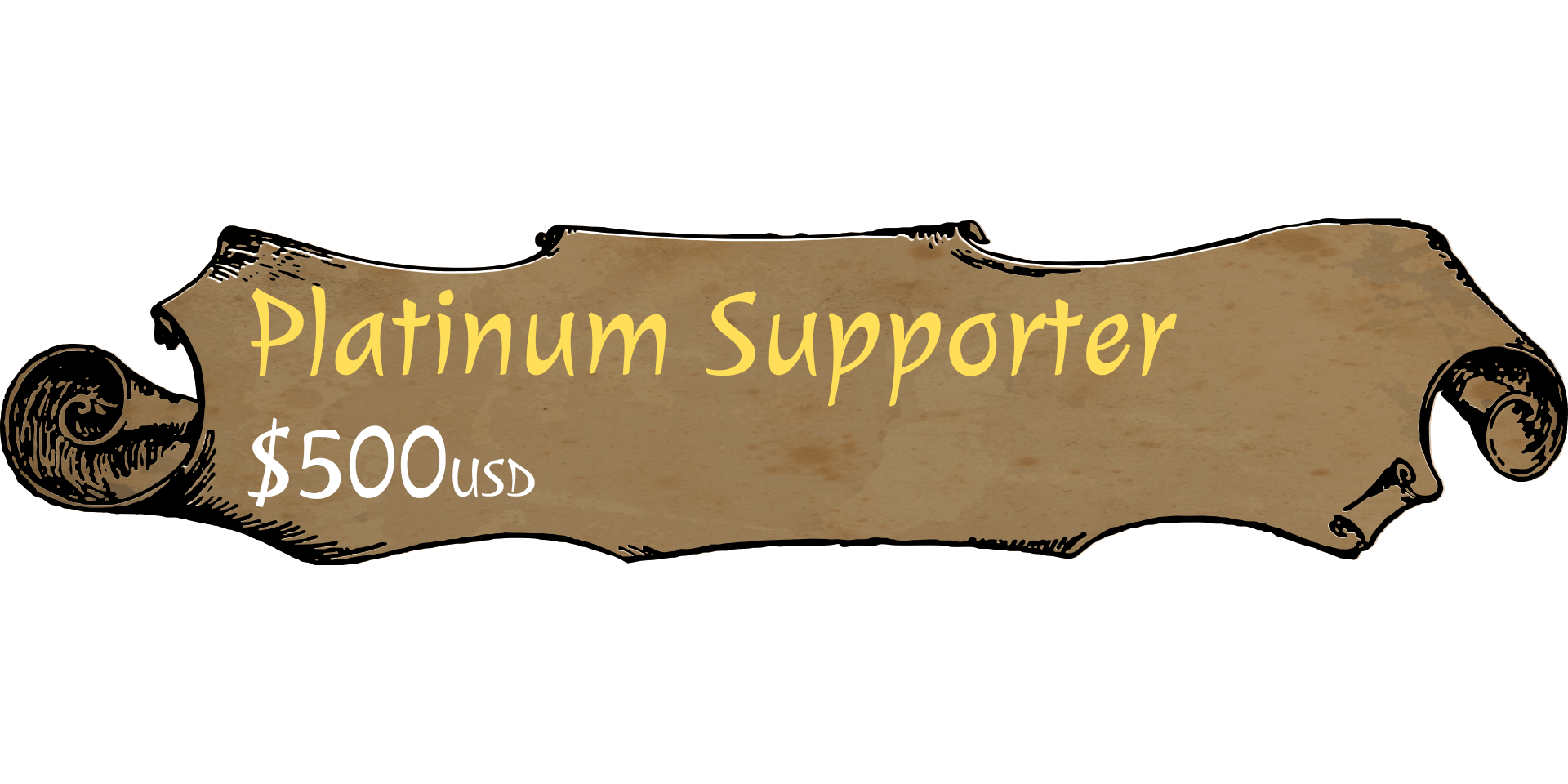 Any lower level benefits assigned to smaller contribution levels in the future.

Additional Contribution Levels will be added as the project becomes more developed. 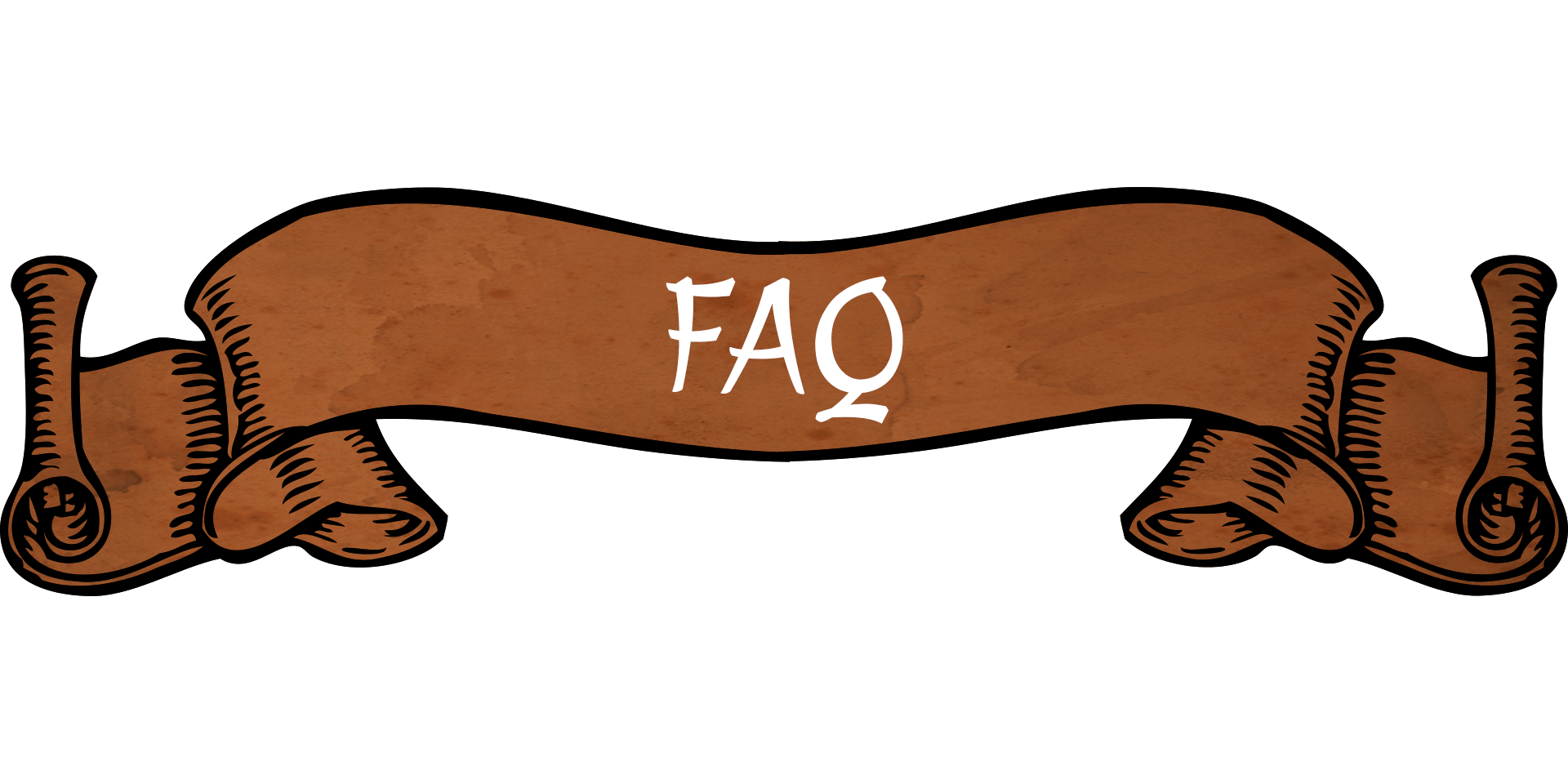 (*Note all subject to change) 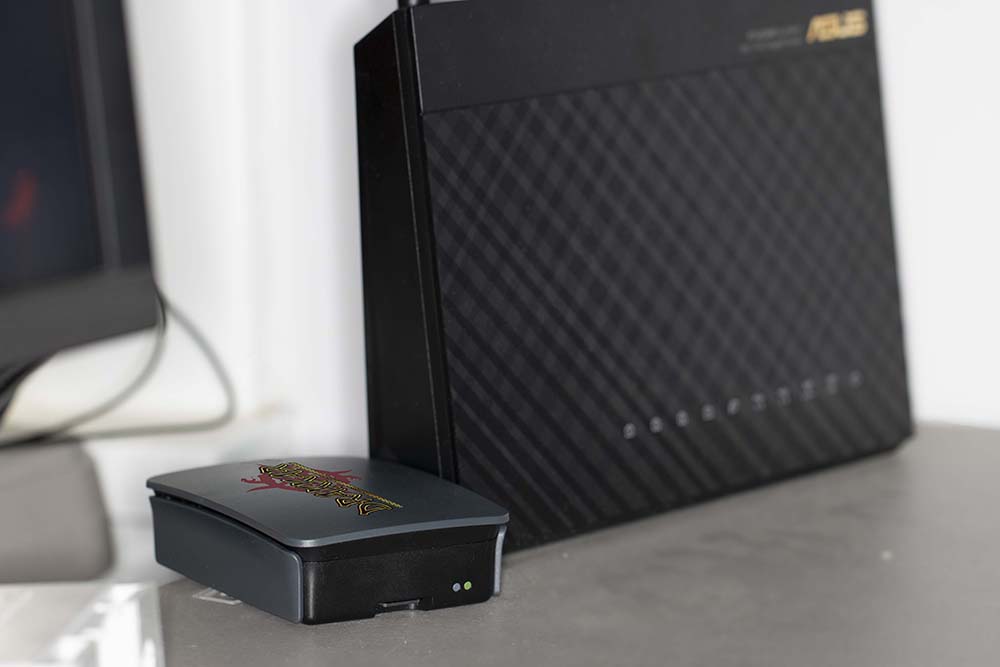 Remote “Backup” of the server into the Drakkar cloud, to save character and scenario information in case of device failure

Development of modding tools allowing personal customization of the scenario

Customization of the software to run in reduced environment, detect nearby servers, and allow entry into the servers.

Creation of prototypes for testing

Current thoughts are to use the Raspberry PI (model 3 B+ or later), this could change if better platforms are found 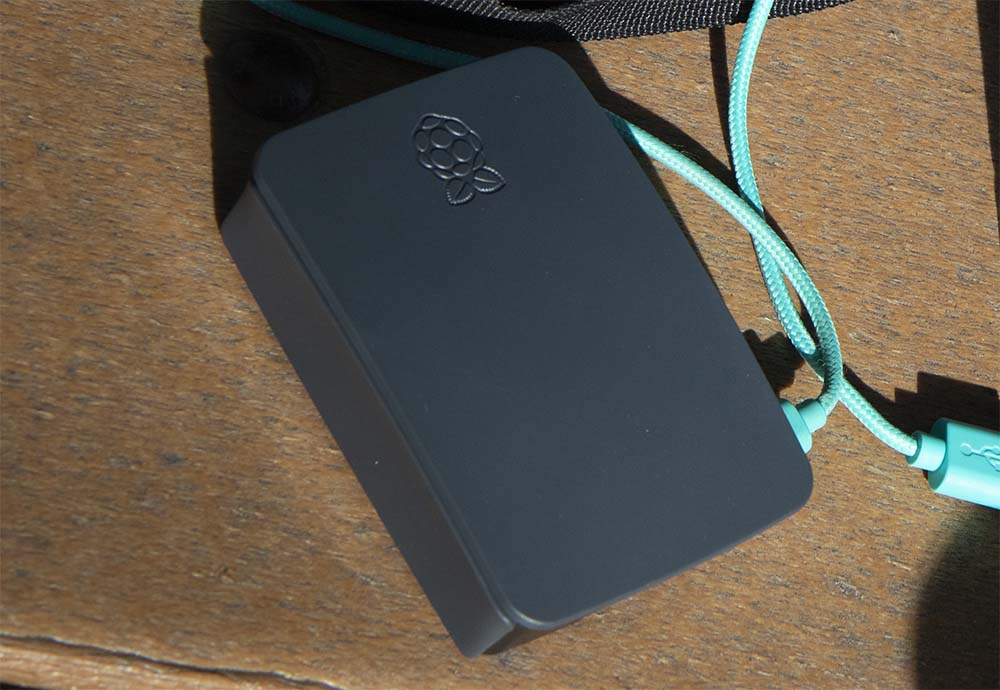 The goal is to use the existing client, and provide a maintenance path to maintain client compatibility for the life of the product

This will rely heavily on final development costs, perhaps given away as part of a subscription bundle