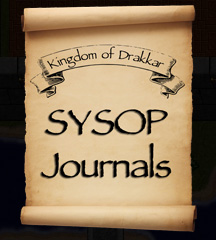 Things are going at a really good pace, there are just a lot of pieces to the puzzle!

The name of the new content is “Invader’s Refuge”. And it includes both new quirks and a new ability series called “Arcane Abilities”, with another experience level expansion. (Keeping skills capped at 42 right now, going to expand in other areas). As you may have heard, i’m able to recompile the client again, so It also includes some new front end technology, and a near DOUBLING of the amount of tiles the game can store. (I can’t promise anything yet, but i’m reaching out to some 2d artists now that i have the room)

I’m picking the difficulty level up right at the parapets, (sans the high density), and migrating up from there.

One additional piece that has added to the work load, is that i’m going to have a separate “test” system that is detached from the primary game. (So testers will probably have to have two installs for a bit).